7 Things to Know Before Moving to Washington DC

Are you moving to Washington, DC? The nation’s capital is brimming with a wide variety of employment opportunities, world-class museums, and great options for nightlife full of leisure and entertainment.

Although, from a distance, the hustle and bustle of D.C. might seem overwhelming. Fortunately, we are here to assist you. Use this guide to get additional information on managing it if you’re already considering locating a new house in Washington, DC.

What Should You Know Before Moving To Washington DC 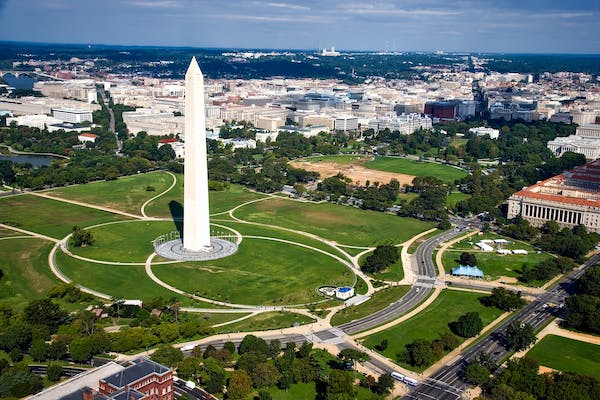 1. D.C. is Divided Into Equal Quadrants

Not many countries, cities, or places in the world are easy to navigate, but Washington, DC, is!
As long as you keep in mind that D.C. is separated into four quadrants, Northeast, Southeast, Southwest, and Northwest, it’s easy to get around.

And here’s a fun fact about the quadrants which come together at Lincoln Park in the Capitol Hill district. Washington, DC, is easy and fun to roam around.
There are many extraordinary D.C. museums to explore in this city steeped in American history. Free entry is available to all historical festivals and museums run by the Smithsonian Institution in and around Washington, DC.
Observe space relics up close at the National Air and Space Museum, including the Apollo 11 Command Module. Visit the Hope Diamond, the Bone Hall with animal skeletons, and the O. Orkin Insect Zoo to see a variety of creepy crawlies in the National Museum of Natural History.

The city’s metro system makes a lot of D.C. accessible.
D.C. has a well-developed way to commute within & outside the city. The fare ranges from $2 to $6, depending on the time of day. Sometimes you pay more in peak hours. When traveling in Washington, D.C., many suburbanites opt to drive, which has led to some of the worst traffic in the country. Parking becomes considerably simpler the further you are from the city center. Yet, parking can still be challenging in many neighborhoods.

The city’s climate has four seasons:
hot and muggy summers, with a particular percentage of relative humidity in July. Pleasant autumn and spring months; and a snowy winter from mid-December to mid-February. Due to the extreme heat and humidity, thunderstorms that develop into tornadoes frequently occur throughout the summer. 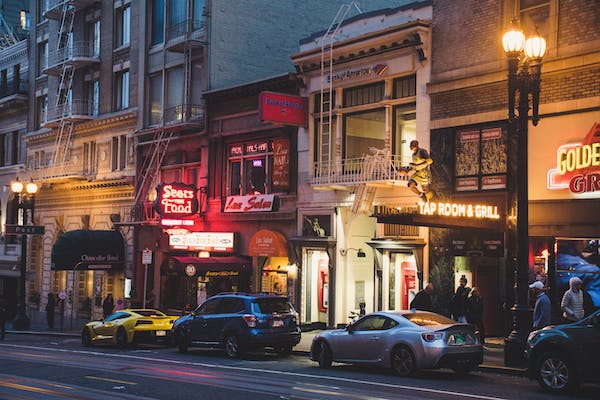 But if you are moving to Washington DC. Now you want to experience a beautiful sight and eye-catching, mesmerizing views of cherry blossoms. In that case, Washington, DC, is your place to go. If you are not near prime cherry blossom real estate, then it’s worth keeping an eye on the news to find information about Cherry blossom season. It’s genuinely a nice and beautiful view of pink blooms that people of all ages visit and enjoy this moment.

Walk left, stand right is one more D.C. insider tip for you. On the stairs or escalators in Metro stations, you must follow this walk left & stand right rule. The escalators can be pretty long, and you don’t want to block or get blocked during rush hour as it is already bustling.

D.C. is famous for its incredible job opportunities. It is one of the reasons that people want to move to Washington, DC. There are many options for employment in D.C. You can find unexpected vacancies in different fields like technology, media, and healthcare. Few employers are headquartered in D.C. and surrounding areas, like Lockheed Martin, Marriott International, and The Washington Post.
Unsurprisingly, the U.S. government is the largest employer in Washington, D.C. Many locals work directly for a government agency or a business that provides direct government services, such as lobbying and professional consulting companies.
The second largest employer in the area is education, which includes high-end institutions and public school systems. The third largest industry in the area is tourism.

Washington, DC, is famous for its unique, delicious dishes and beautiful views of the night. You’ll find the best cuisine from worldwide and award-winning restaurants. The places give you a fantastic ambiance, lively outdoor space, an expensive wine collection, and platters full of good food.

Make your night more memorable with delicious mouth-watering food items. Famous places like Rebel Tacos, Rose Luxury, and Bresca are the best places for yummy food. Try Makkan, rice dishes, and fried anchovies for Malaysian food. If you are not an Asian, Italian, or Middle East food lover, then try roosters and owls.

Due to its status as the country’s capital, the city’s museums and monuments usually attract many tourists. The Washington Monument and Lincoln Memorial are frequently busy with school groups, political nerds exploring the Capitol, and foreign tourists admiring the White House. Even though the region is commonly crowded, Memorial Day, the Fourth of July, and the spring cherry blossom bloom are times when crowds can be very dense.
Activists and protestors gather in large numbers in the District due to the presence of federal politicians. Whatever your political views, it’s wise to be aware of marches and protests because they can significantly affect pedestrian and vehicular traffic.

It’s nearly never easy to relocate to a new place. Mainly if you don’t know anyone there or don’t like crowds, you may think Washington, DC, is impenetrable, but this couldn’t be further from the reality. It is a friendly city brimming with life, culture, and history and is just waiting for you to join it.
Whatever your reason for moving to Washington, D.C., the city lures you with its allure, whether it be for the employment options, the unique opportunity to live in the nation’s capital, or the country’s political pulse. After looking into their ratings, insurance, and license, selecting a professional moving company is the first step to moving to Washington, D.C.

What Items are Prohibited in the Moving Truck? - AJ Moving

What Services Are Offered By A Moving Company? 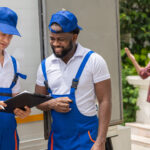 7 Must Know Tips for Moving During Holiday Season 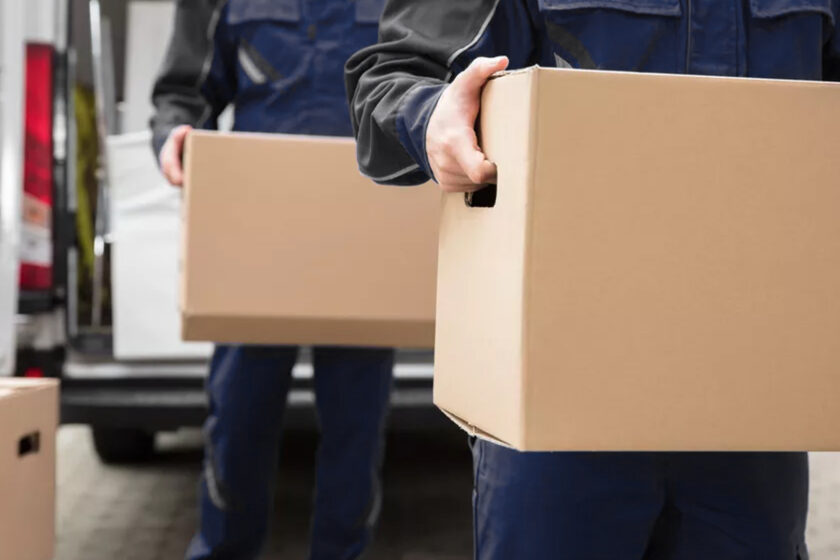